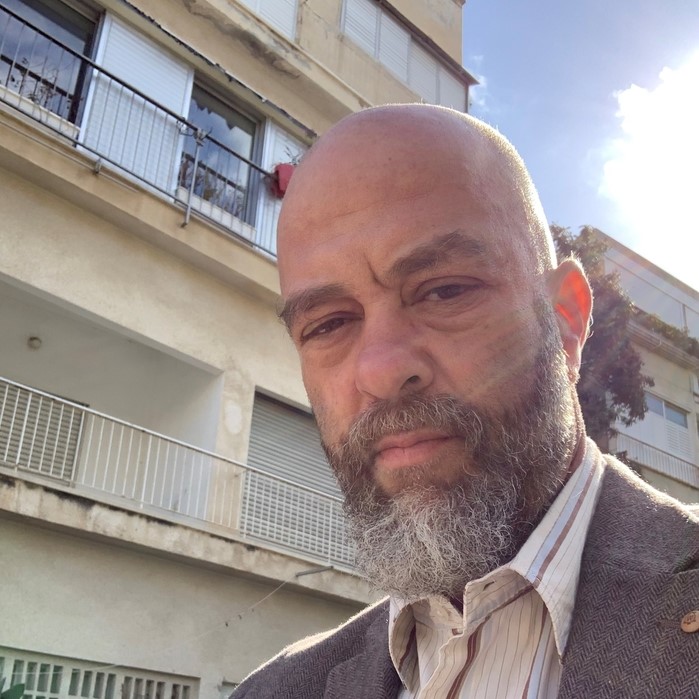 Roni‘s Medical Imaging career started at the year 2000 when he joined then pioneering web based PACS startup RTI. When GE acquired RTI, Roni turned into freelance DICOM consulting that led him to establishing HRZ at 2013, which he heads since. Roni holds a B.Sc in materials science and a BA in physics from the Technion Israel Institute of Technology in Haifa.